A minor update here.  We thought our readers would like to see some photos of the smokebox wheel, handle and dart nearing completion. 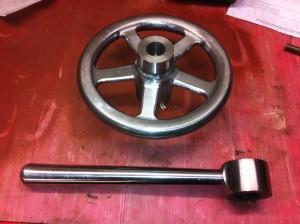 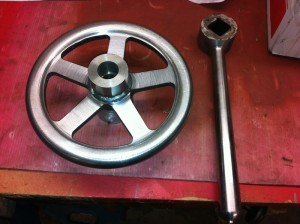 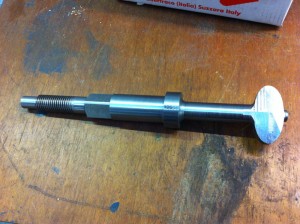 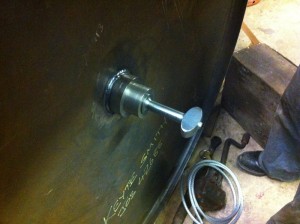 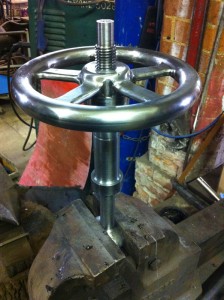 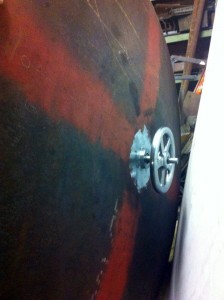 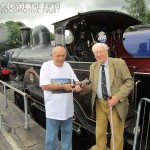