Welcome to the LNWR George the Fifth Project.

Passing on to future generations a living experience of the best of their heritage enriches life for all.

—Brian Hayes, Past Chairman of the LNWR Society and Trustee of our project. 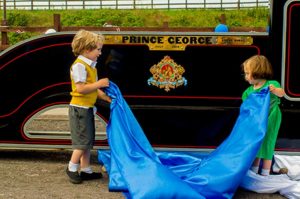 Charles Bowen Cooke’s compact George the Fifth 4-4-0 express locomotives were brilliant performers, on a par with much larger examples such as Great Western 4-6-0’s of the time. The pride of the magnificent London & North Western Railway, they were designed to fit their needs and the limitations of their permanent way. Their exploits included standing in for broken down early Royal Scots in the early days of the LMS, taking on 550 ton trains and meeting the schedule of the much larger locomotive are incredible but true yet sadly, not one of these locomotives survived into the steam preservation era.

Our aim is to make good this gap in our steam locomotive heritage and create a new build LNWR George the Fifth for use on heritage railways and mainlines. An engine of this size and power is ideal for the permanent way and the requirements of most heritage lines yet powerful enough for mainline excursions, and as the sole representative of a 20th century LNWR express locomotive, would present a fascinating and potentially popular drawcard and represent a slice of rail travel at its zenith.

How You Can Help

Building an historic locomotive from the ground up is no small task. Could you help us make the dream a reality? There are a number of ways you can help the Trust, from direct donations, volunteering of skills, word of mouth, and many more. Visit our Can I Help PAGE to learn all of the options available.

Each week, thousands of good causes are paid. You can help LNWR George the Fifth Steam Locomotive Trust receive their payment next time by shopping online with 4,100+ shops via #easyfundraising! It’s free and takes 2 minutes to sign up to support us on easyfundraising.
Visit: https://www.easyfundraising.org.uk/causes/lnwrgeorgevtrust 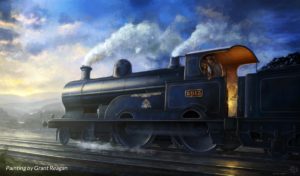 Visit our Progress/Blog page to keep up-to-date on our progress:

Watch the Prince George come to life in photos! See Gallery/Video to view our complete gallery and see our 1911 video! 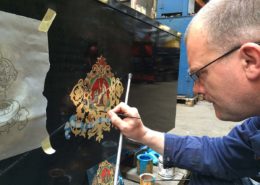 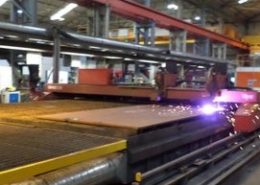 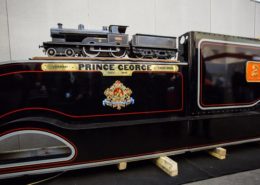 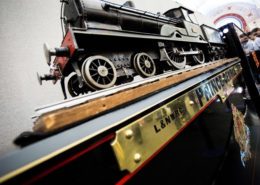 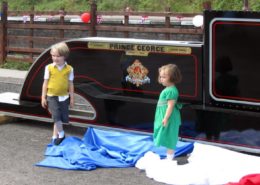 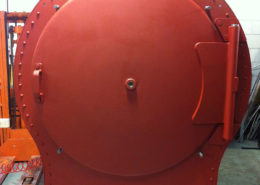 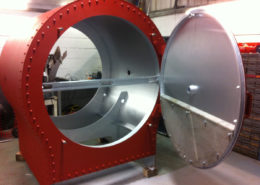 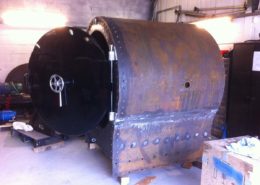 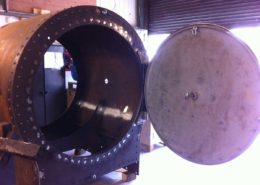 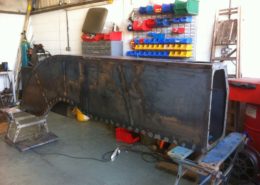 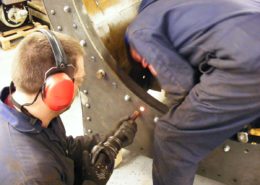 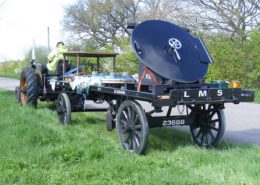 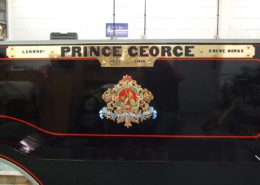 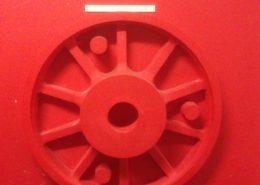 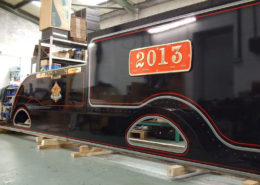 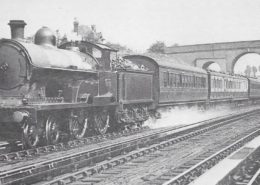 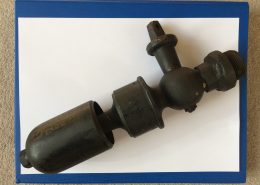 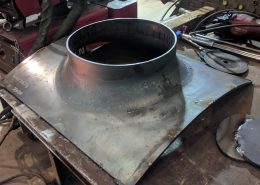 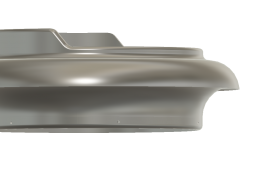